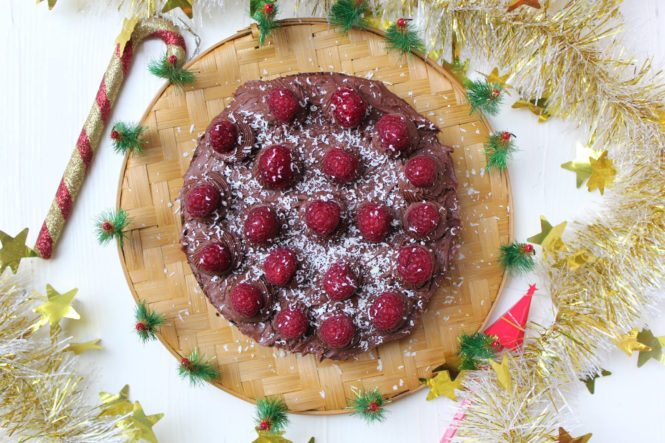 I am just back from a vacation in Bhutan. The place is beautiful and mesmerizing. I would love to tell you more about it in a separate post. But for now, this Dark Chocolate Raspberry Cake is delightful enough to be talked about in detail!       With just a day left until Christmas eve, I needed something quick yet rich to bake for the festival. Christmas and Diwali are equally loved and celebrated in our house. Our huge Christmas tree is all decked up since a month! If I wasn’t really pressed for time, I would have made […] 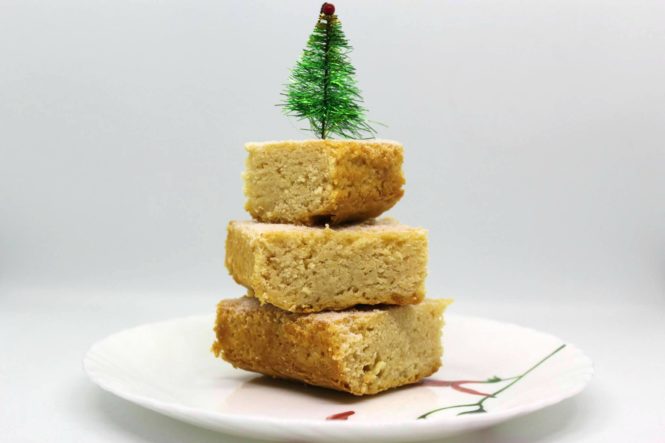 Christmas is such a great time of the year.The weather is chilly, the air is crisp and baking suddenly becomes as good as therapy! Cakes, cookies and pies start smelling and tasting heavenly! Homes are also so warm and cozy. And with the new year approaching, there is positivity and hope all around! We celebrate it with great excitement every year. My sister decks up our Christmas tree and I do my bit by baking something delicious :D. And this time it’s these White Chocolate Brownies! Have a look at our beautiful floral Christmas tree on Pumpernickelpixie. I had bookmarked […] 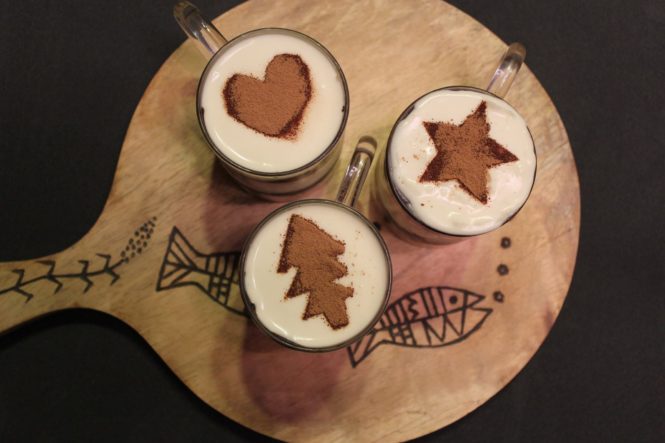 Tiramisu is a popular coffee flavoured Italian dessert.  In Italian, Tiramisu means “Pick me up”.  The legendary dessert tastes so heavenly that it can actually “Pick you up” from the darkest of slumbers. The refreshing and dreamy tasting Tiramisu is like a Trifle pudding comprising of distinct layers.  The bottom layer is formed by espresso coffee soaked ladyfinger biscuits. A fluffy liquor spiked mascarpone cheese and cream mixture forms the next layer. And lastly, cocoa or shaved chocolate makes the final impression! Most traditional Tiramisu recipes use raw eggs in the mascarpone filling to give it a thick and creamy […] 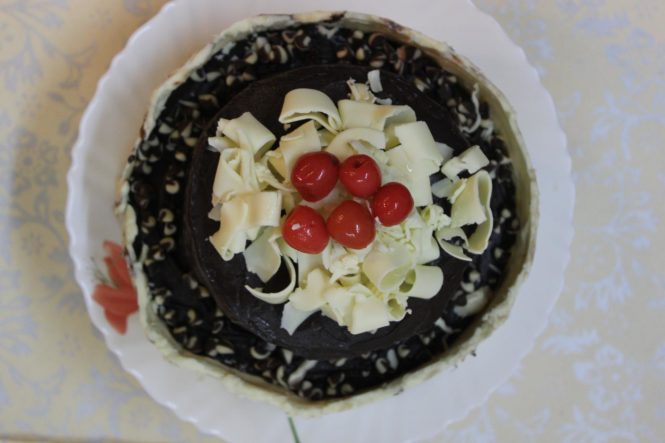 Any celebrations coming up guys?? This is a perfect cake for all those occasions! The Drunk Chocolate Cherry Cake is perfect to embrace the winters too. The two-tier Drunk Chocolate Cherry Cake is a delicious blend of dark chocolate and candied cherries that were previously soaked in Brandy for 3-4 days. The layers are then held together with a dark chocolate ganache. And I also wrapped a white chocolate cage around it for some added drama :P.   The cake tasted delicious and moist. And the combination of dark chocolate with the brandy soaked candied cherries was just so amazing. […] 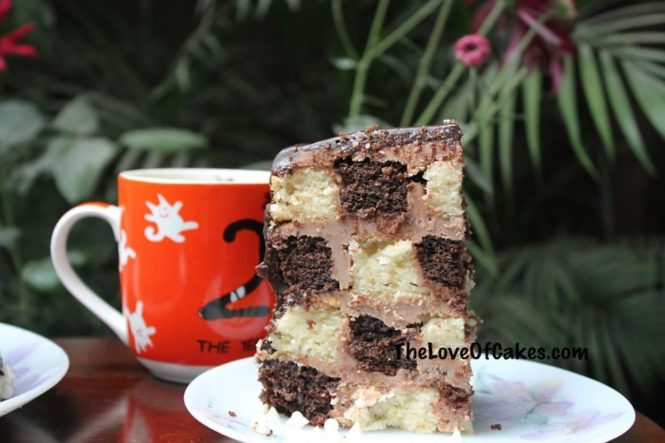 I have been eyeing the checkerboard cake on pinterest for months now. But, without the Wilton checkerboard cake pan set, it seemed a dream.   But a little research on google lead me to several recipes for baking it without those special pans. Though, it seemed complicated and too much effort , but intriguing at the same time 😀 Several recipes later, I finally found a very simplified version on Fauzias kitchen. So, basically you need 2 different coloured cakes and lots of frosting. I opted for chocolate and vanilla cakes. And, its always better to bake the cakes 1 […]