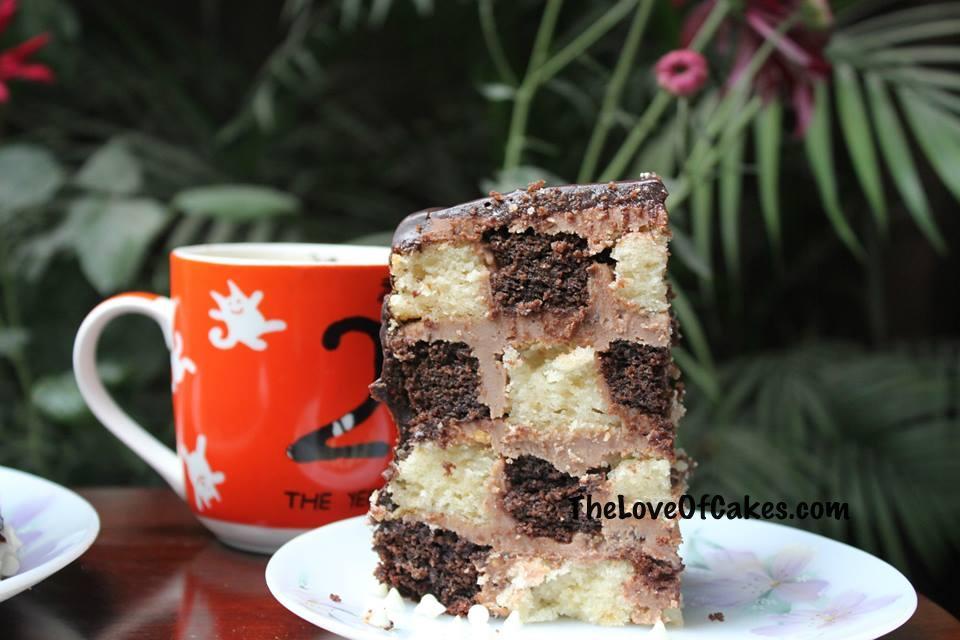 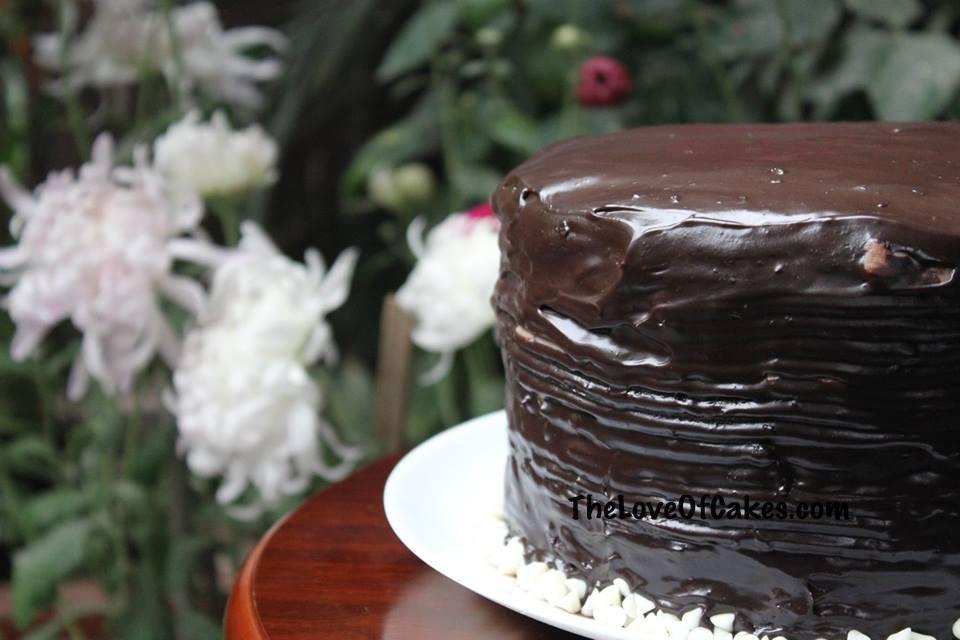 But a little research on google lead me to several recipes for baking it without those special pans. Though, it seemed complicated and too much effort , but intriguing at the same time 😀

So, basically you need 2 different coloured cakes and lots of frosting.

I opted for chocolate and vanilla cakes. And, its always better to bake the cakes 1 day earlier for easy handling.

Now use  2 different sized cookie cutters to cut three concentric circles of all the four cakes.

So now you have 12 circles of cakes 😀

I know it sounds confusing and way complicated, but stacking the layers together is the most fun part of this project 🙂 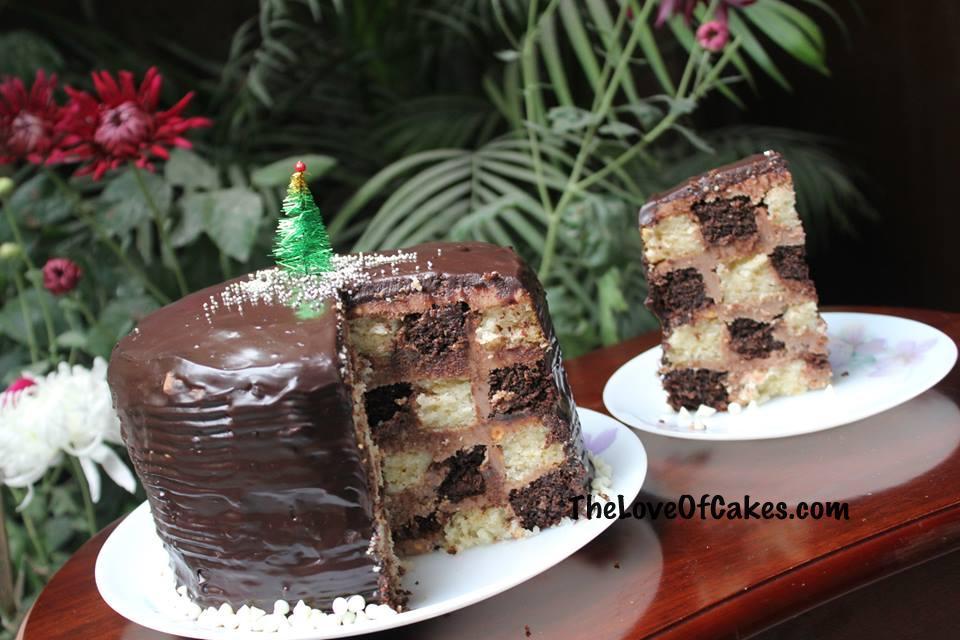 Just make sure you use abundant frosting between the layers and refer the easy illustration in the link.

Once you are done, refrigerate the cake for a few hours and then STUN everyone!!! It’s a crowdpleaser in taste and looks too!! 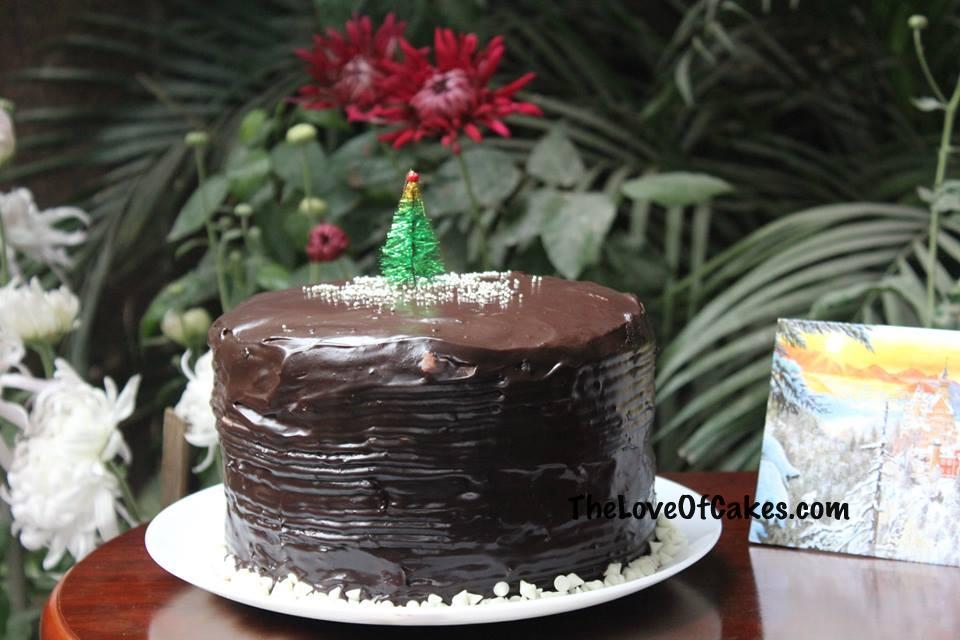 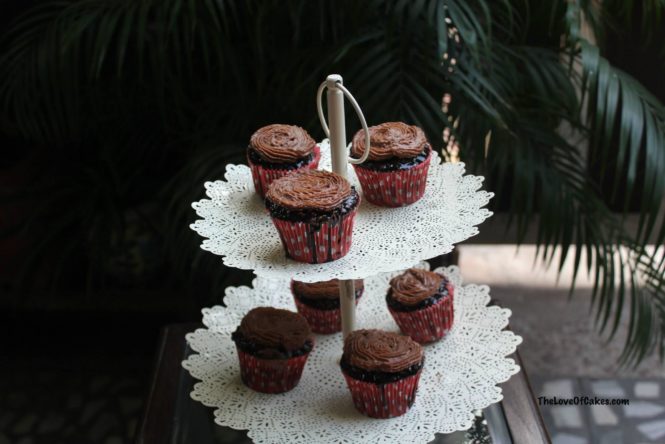 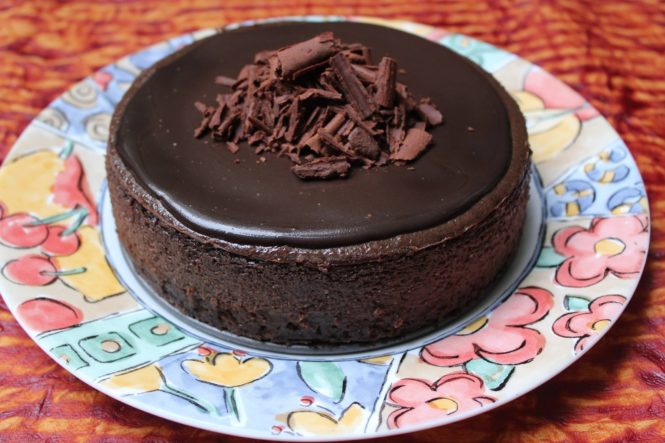 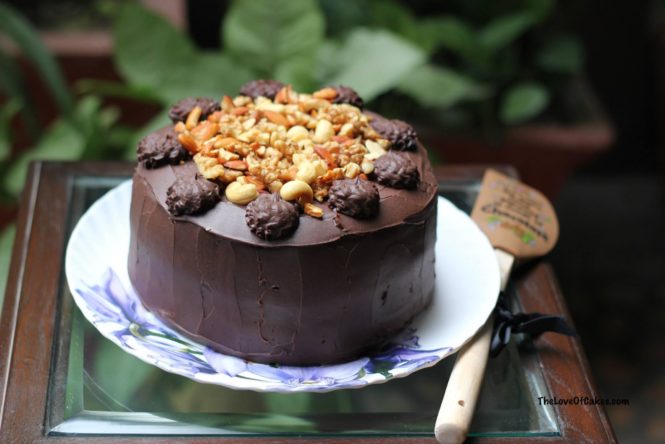