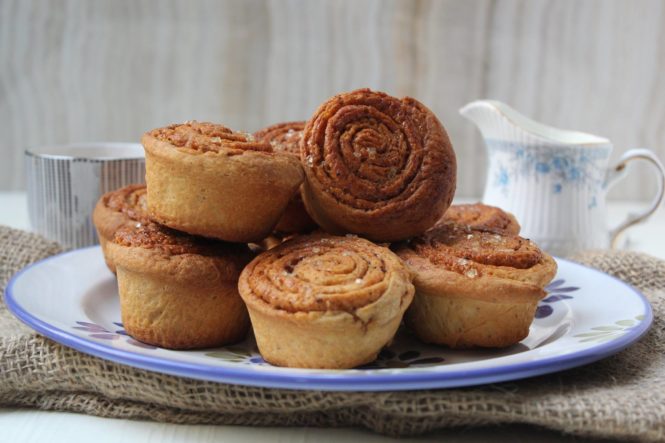 So everyone’s been posting apple and pumpkin recipes. I am also trying to convince myself to make the transition. Fall has it’s own charm, but it’s hard to bid goodbye to summer! These Cardamom Cinnamon Rolls make for a great breakfast in the winter season. This was my first yeast recipe and I can tell you I wasn’t disappointed. Working with yeast is not as technical as I had thought. I kept looking for simple yeast bread recipes all over the web. But most of them required a stand mixer for making the dough, and I don’t own one. After […] 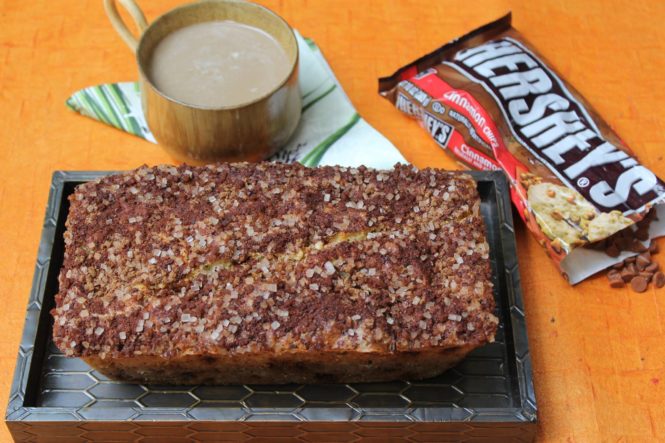 Too much of chocolate on the blog already! I sometimes wonder if the name of the blog should have been theloveofchocolate instead :P. I am completely partial for chocolate based desserts! I might as well take this name change seriously sometime! Until then, I have baked this Snickerdoodle bread for you guys. I love the snickerdoodle cookies! And everything else that has cinnamon in it! Cinnamon is such a lovely ingredient for baking. The best part is the warm, heavenly, inviting smell that engulfs the house when you bake something with cinnamon in it. I have been sitting with a […]